Skip to content
Quick Links
>> About Us >> University Vector 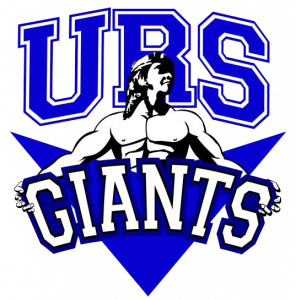 In Philippine myths, a legendary figure named Bernardo Carpio is a giant. He had a strength that was similar to that of Hercules of the Greek mythology. Giants or commonly called as Titans were a primeval race of powerful duties and the descendants of Earth and Sky that ruled during the legendary golden age. They were immortal beings of incredible strength and stamina and were also the first panthelon god and goddesses. Giants possessed overwhelming physique and power beyond human capacity. The basic form of the legend is that Bernardo Carpio, a being of great strength, is trapped in between two great rocks in the Mountains of Montalban. Accordingly, he is keeping the mountains from crashing into each other (similar to the Greek titan Atlas holding up the sky). When Carpio shrugs his shoulder, an earthquake occurs.

As an “icon” in the URS Vector, Bernardo Carpio depicts that the enslaving poverty and oppressing ignorance will be replaced with freedom and happiness through perseverance and education. The Giant in its colossal glory is at the center while lifting the word “Giants” with the name/acronym of the University written at the top. The brusque and masculine demeanor of the Giant represents the excellence and greatness of the institution and holds the URS core values. Giants are undefeatable and will always RISE to persevere odds and challenges. The state-of-trance-expression of the giant bordering from rage and duress conveys the feeling of “I’ll give all my bests to strive Greatness and Excellence.”