A total of 94 recipients were the recipients of the Loyalty Award incentive in the 16th URS PRAISE Awards. This is in recognition of the services they have rendered whether 10, 15, 20, 25, 30, 35, or 40 years. Each received a plaque of recognition, token, and cash incentives. 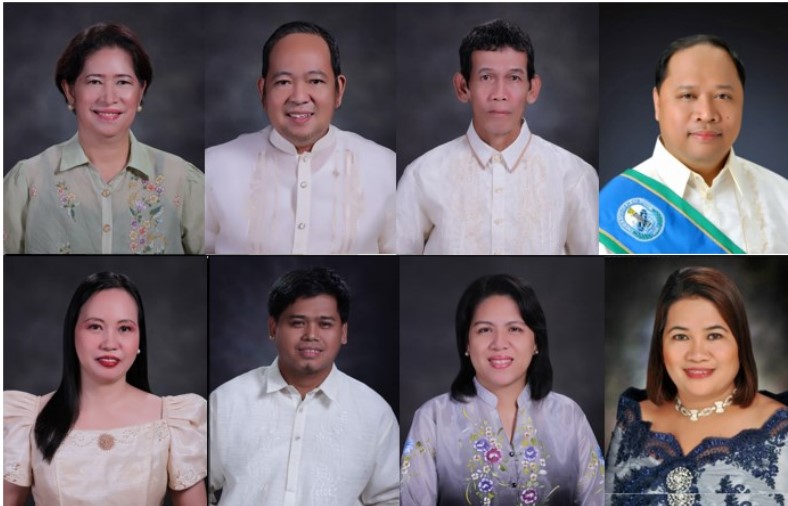 FORTY (40) YEARS: Forty years of a lifetime in the public service has been dedicated by Ruby T. Catmunan. And, for that, she is being recognized and awarded. // abc