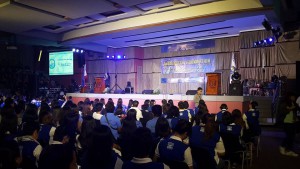 On August 11, 2016, the University celebrated the 15th foundation anniversary themed URS: Catalyst of Change in a Progressive Society and hosted by URS Binangonan campus. A day-long activity started with street parade and mass attended by faculty and staff.  President Canapi also announced that every faculty and staff will receive three thousand anniversary bonus which will be credited to their respective account. 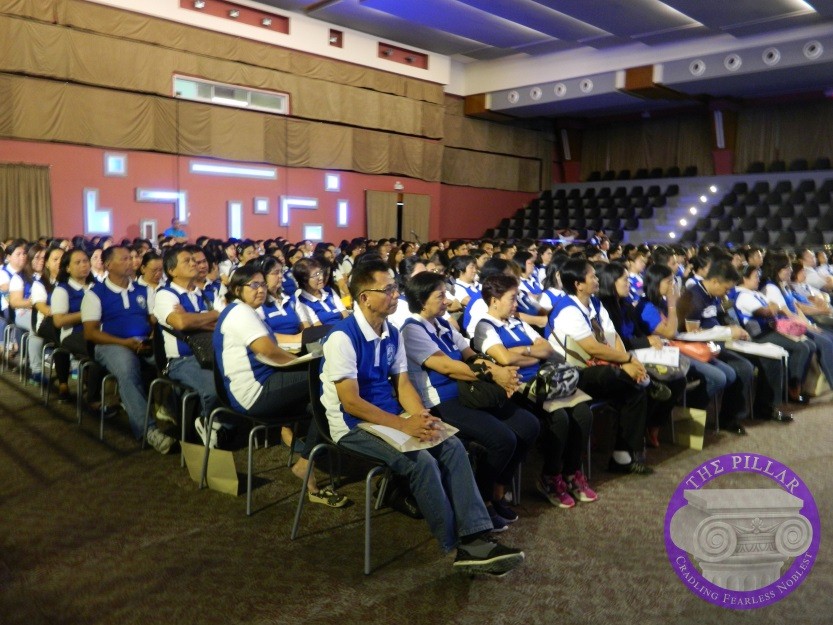